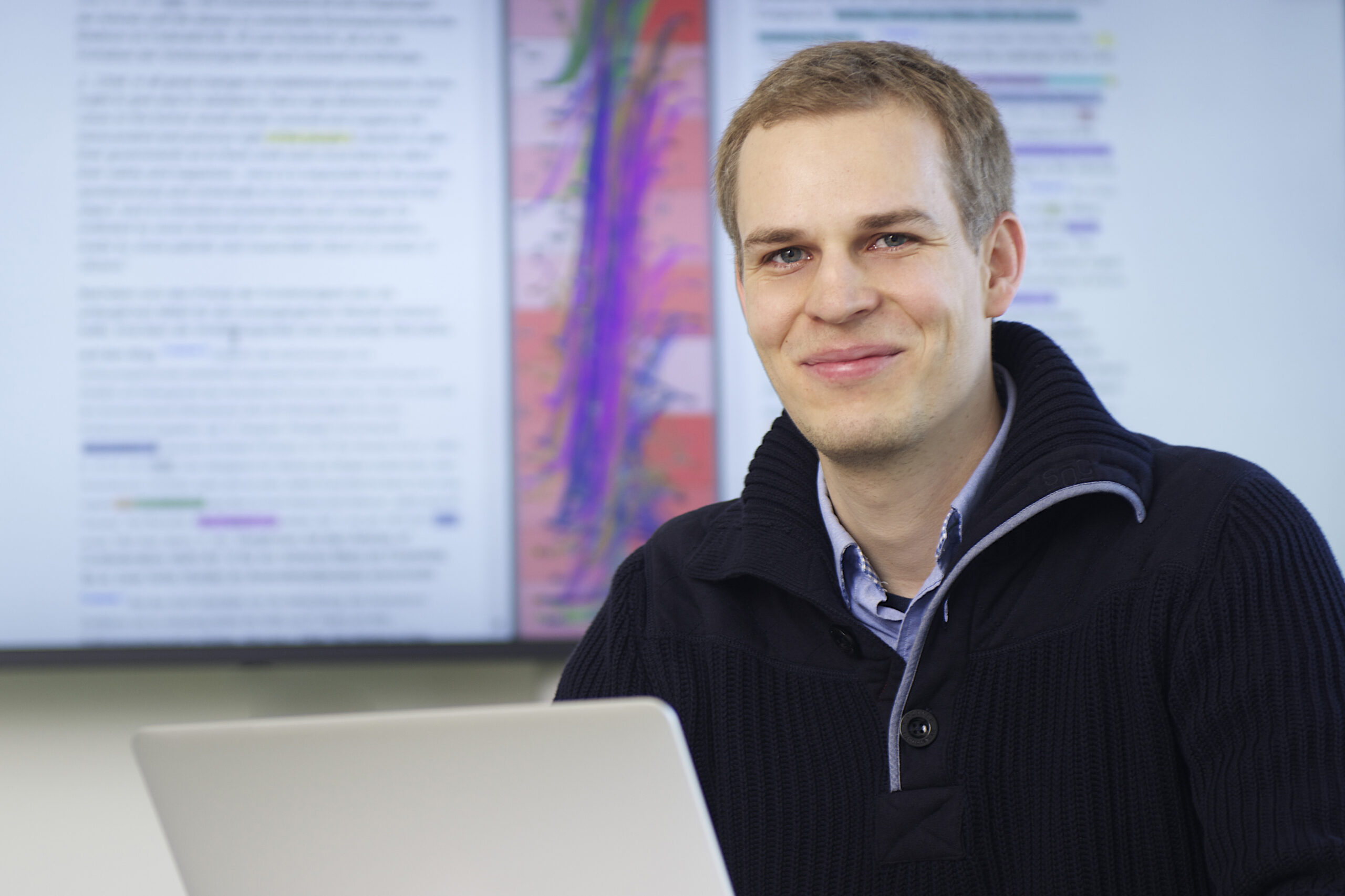 Prof. Bela Gipp (Dr.-Ing.) holds the chair for Scientific Information Analytics at the University of Göttingen, Germany. His research interests lie at the intersection of Information Science and Data Science. The research of his group focuses primarily on methods for the retrieval, analysis and visualization of information in large datasets. The implications of blockchain technology – for the benefit of both industry and society – is another research domain that Bela is passionate about.

In his youth, Bela participated in Jugend Forscht, Germany’s premier youth science competition. After winning 1st place at the state-level competition three times, he was honored by the German Chancellor and Germany’s Federal President. Scholarships allowed him to study semesters abroad in Sydney, Beijing, Staffordshire and at UC Berkeley. Today, he is involved as a jury member and mentor for Jugend Forscht.

Bela has published over 100 peer-reviewed conference papers and journal articles, in addition to three books and several patents. His publications have received over 5000 citations. Currently, he is the head of two DFG-funded research projects and is a member of the DFG Graduate School 2196 Dokument – Text – Edition. Additionally, he maintains active research collaborations with industry. For example, he founded and is the acting CIO of the OriginStamp AG based in Switzerland.

Bela serves as a board member of the Interdisciplinary Center for Machine Learning and Data Analytics. He is also on the board of the University Association for Information Science, and is a member of the scientific advisory board for the DAAD Program offering International Research Stays for Computer Scientists. In his spare time, Bela enjoys photography and loves to paraglide in the Alps. 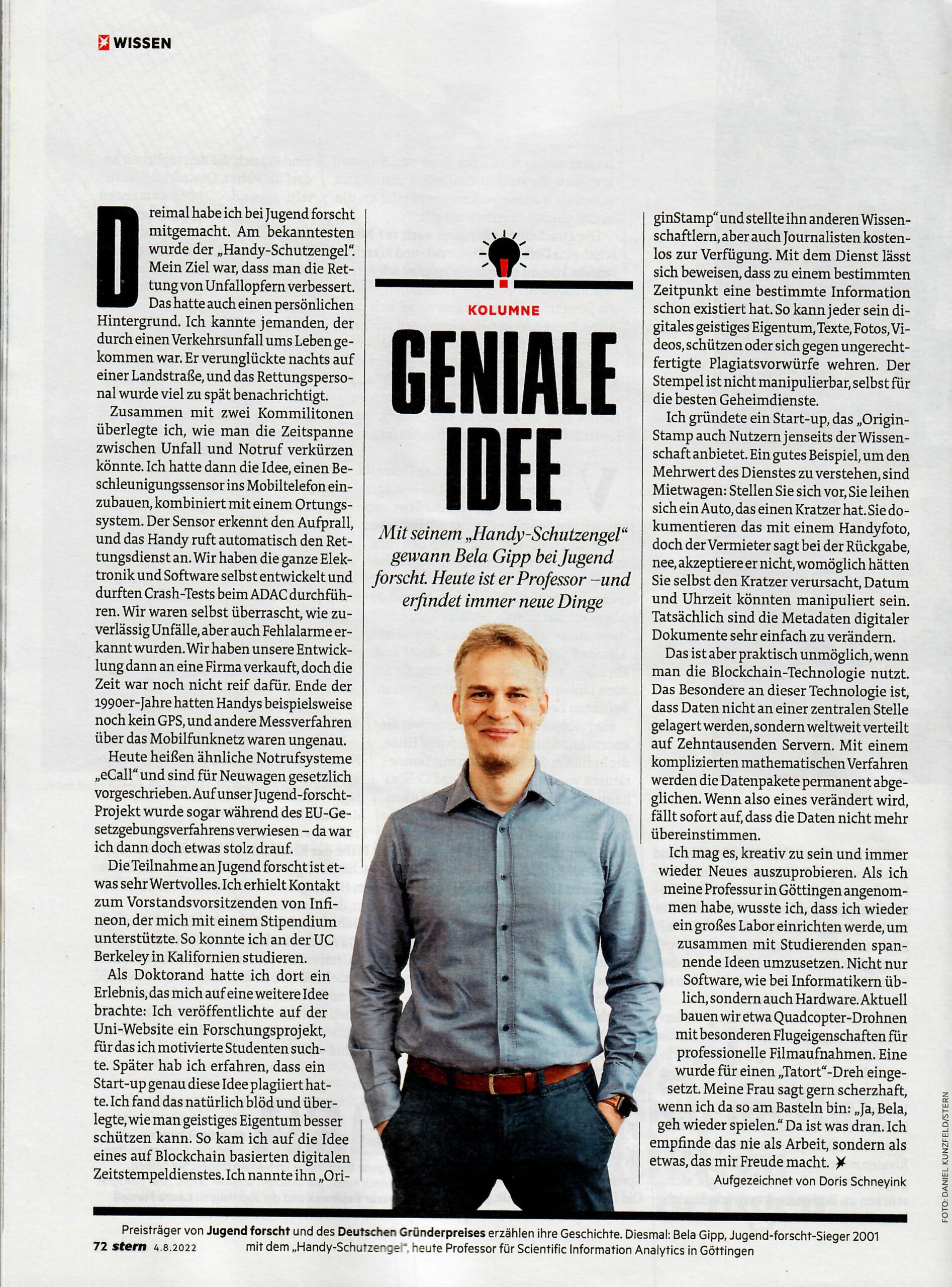 Ph.D. defense in 2013 at the University of Magdeburg, Germany