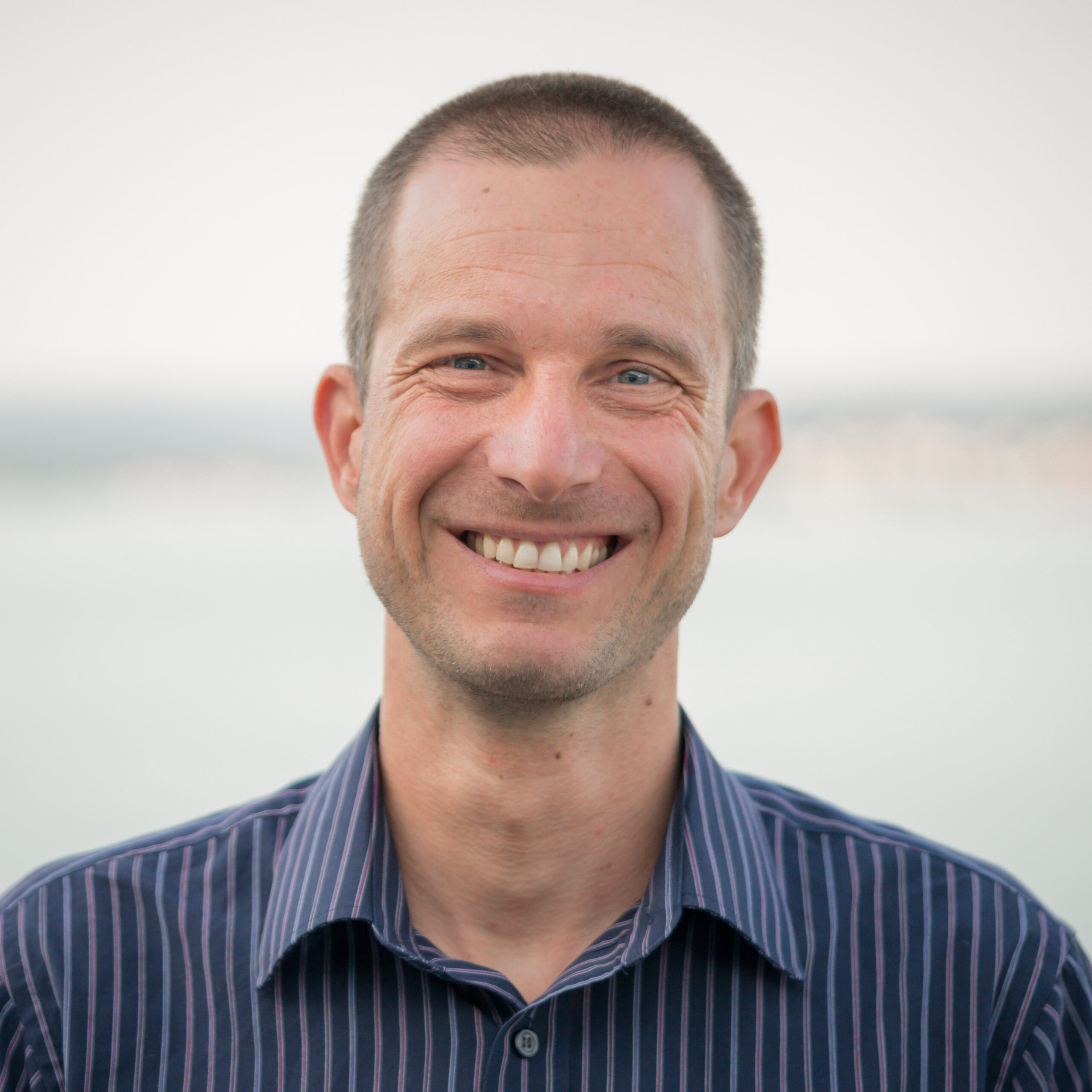 He is representing the Czech Republic in the Pan-European Platform for Ethics, Transparency and Integrity in Education established by the Council of Europe and he is also a member of its Steering group. Since 2017, he is the President of the Board of the European Network for Academic Integrity.

President of the Board
European Network for Academic Integrity

Member of Steering group
Pan-European Platform for Ethics, Transparency and Integrity in Education, Council of Europe